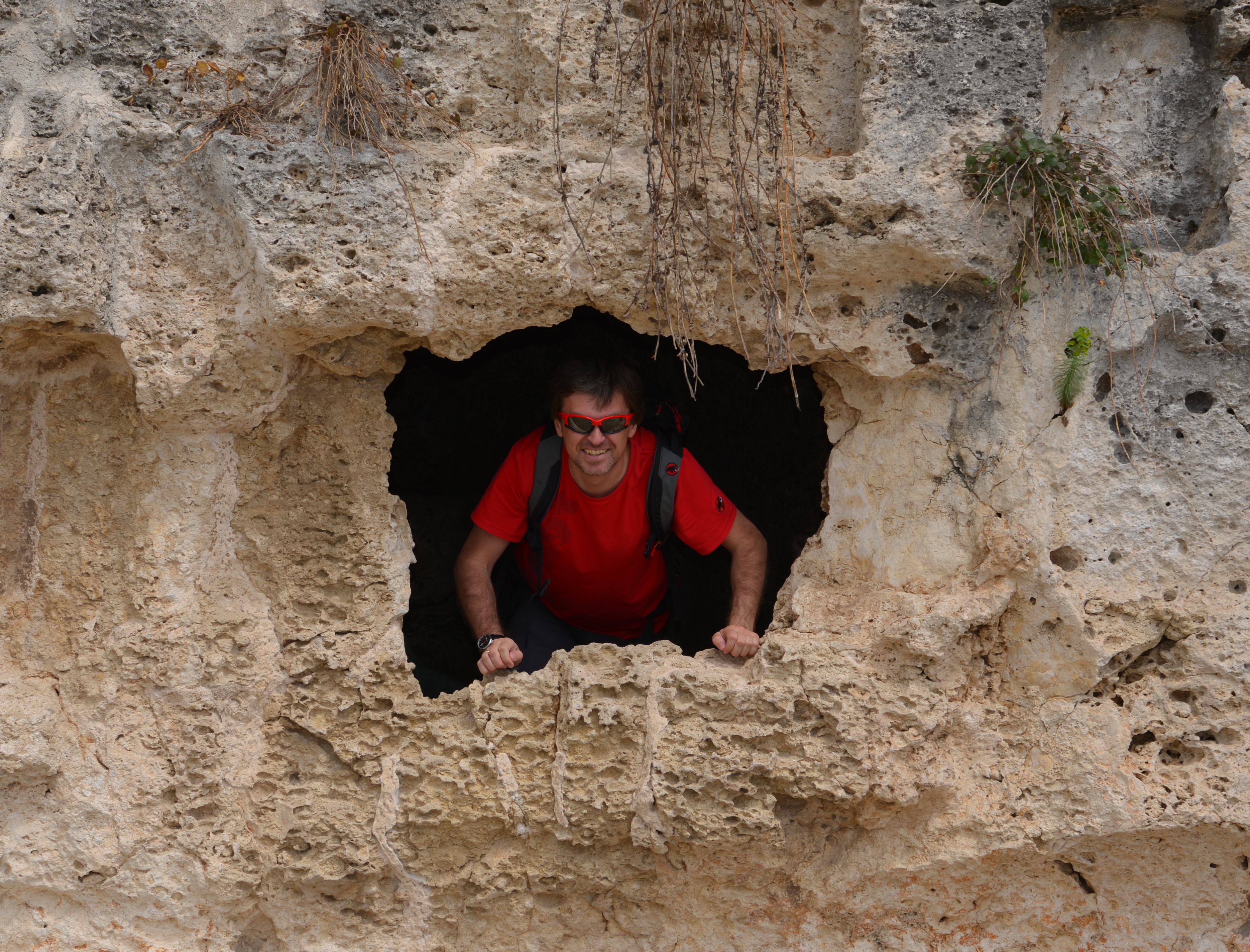 I have not written.

I admit that I have not written for quite a while but so much important and interesting things have happen that I decided to take care of them and go back to writing at a convenient time because, as Sophocles said:

Every thing is good in its time.

I found a new job. My younger daughter wrote in a school elaboration to celebrate Father’s Day that “dad is doing something for the toilet”. 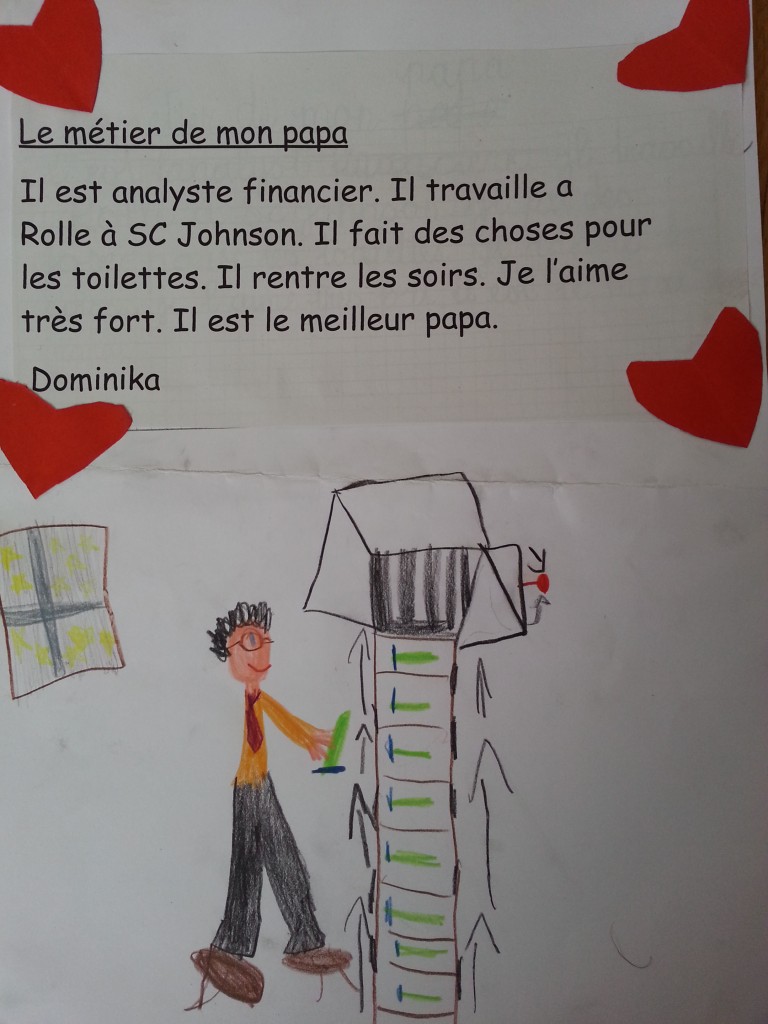 Daddy does something for toillets

There is a lot of truth in it, because one of the products of my new company is a Toilet Duck. Not about product, however, I will be writing after such a long break, not about the components and not about the machines, but about the people and the atmosphere at work. People are the most valuable asset of any company.

As you already know very well, I spent 17 years in one company and did not know that outside the cave there is another world. I saw only the shadows projected on the wall. The real world, the real things were beyond the reach of my sight.

I have been however released and left outside. 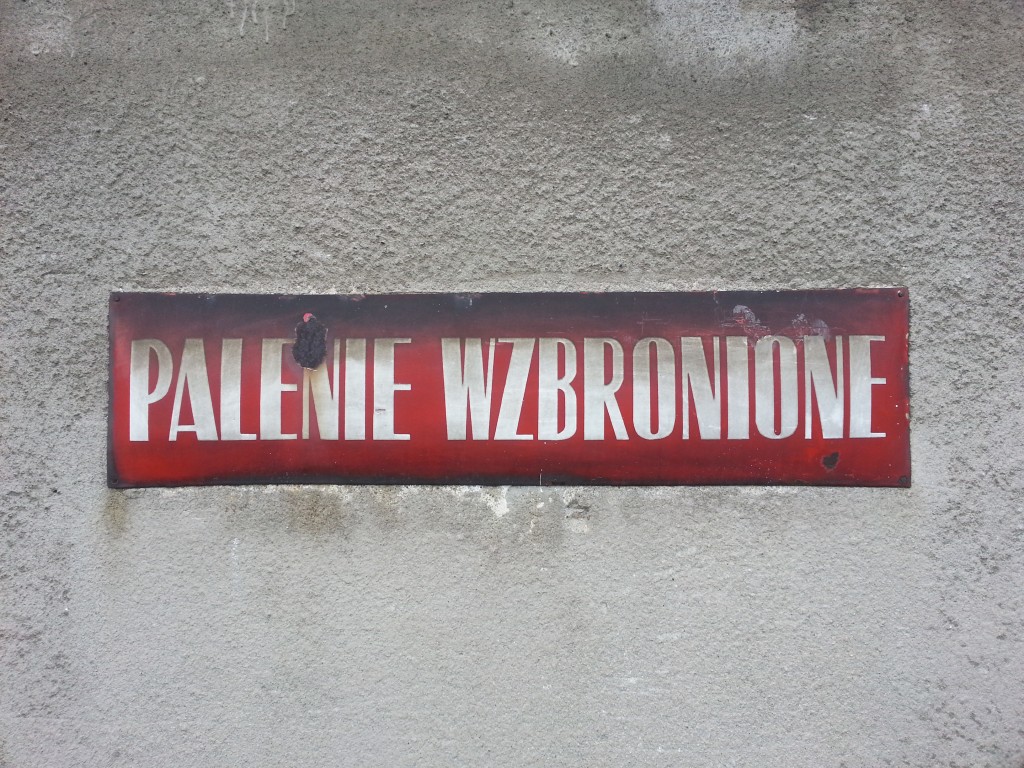 The Choice is Yours (SMOKING FORBIDDEN)

At first moment I was surprised and then I got the idea to start writing a blog.

From books but now also from own experience, I know that it is good to do something in a situation like loss of a job. Here in Switzerland, what could look impossible, unemployment impacts more and more people, therefore it is good to have an idea or project  which will help to focus, relax and find new challenges.

It was interesting  looking for space on server, searching programs for blogging and finally write, especially write about things which are beloved.

I have chosen subject  about running. Fashionable and very pleasant subject but difficult to go through to first places in rankings. That was not the objective (for the time being). During the breaks in writing CV, motivation letters and sending them to  different enterprises, I had a moment to write about pleasures.

Finally blog appeared as fantastic, soft transition from old work, unemployment and new company. In the meantime I have visited magnificent city of Taormina on Sicily, have trained running up hill to Castelmola and Monte Venere and driven up by jeep to the top of Etna. It was so wonderful, therefore I will write about it in separate post. 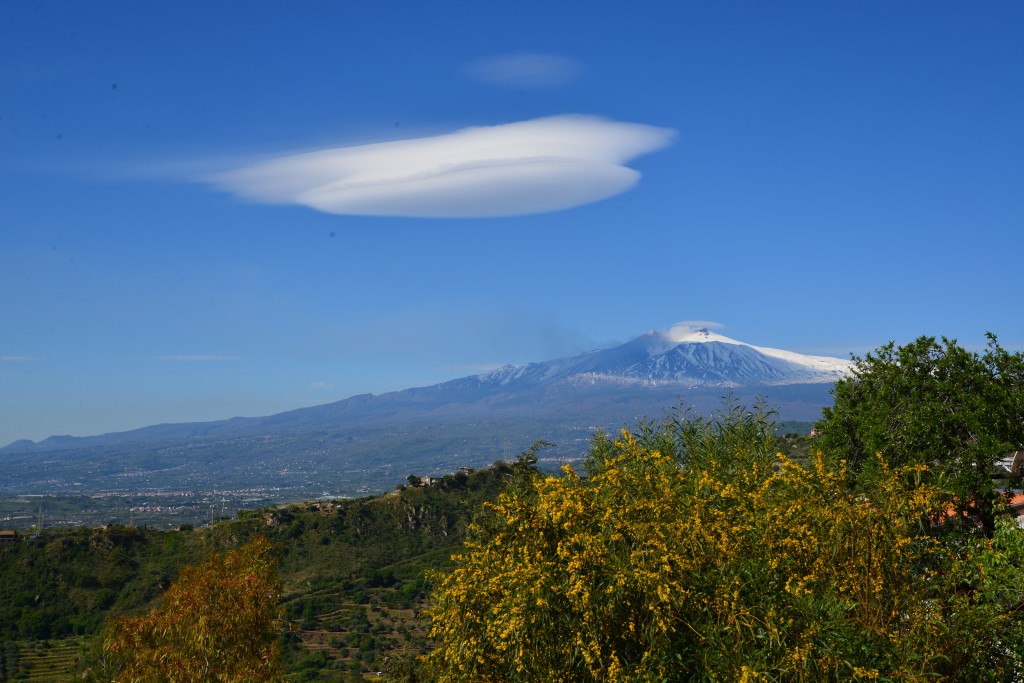 The day after the return from Sicily I have started new job.

I have found it relatively quick for the current Swiss conditions and full of energy I moved to learn new things, new naming convention and products to cost. Of course constant element remains, he, he… deviations. 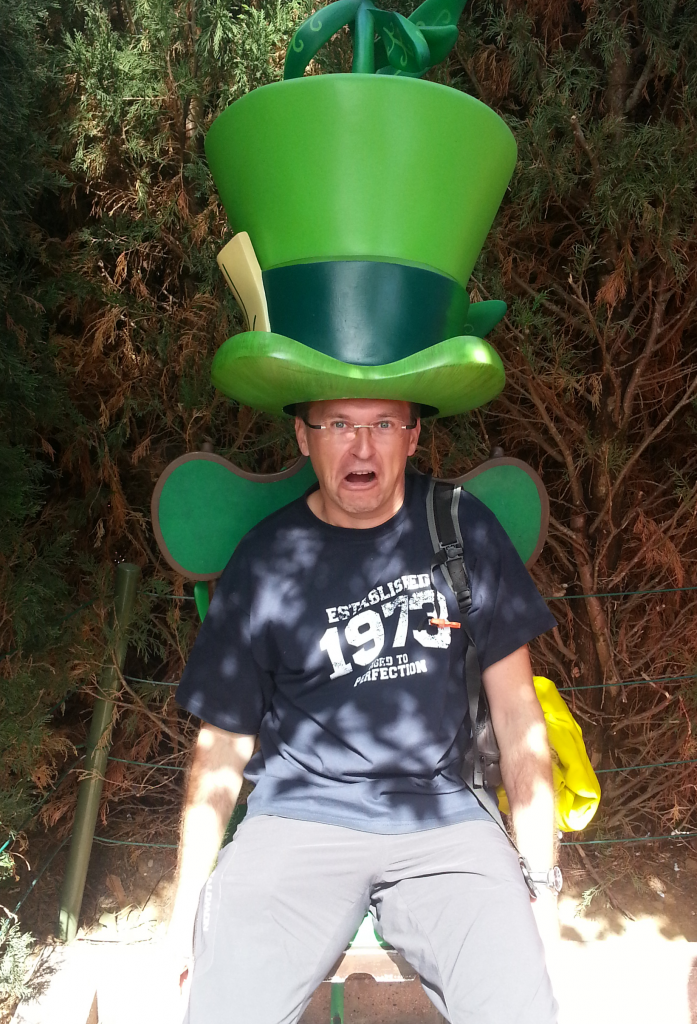 In new position I was taking the knowledge from a person who returnes to affiliate in a home country. I had only about three weeks for this process, blog was postponed and I focused on job – it is important to set prioritaties, or something like that.

And it reminds me thrilling joke:

A man comes to the hospital and requests:
– Doctor, I want to be castrated.
– But sir, maybe you will think again, this type of decision should not be taken without consideration.
But the guy insists on this:
– Please castrate me!
The doctor finally gave up and performed surgery.
After surgery, the patient wakes up and asks:
– Doctor, whether the operation was a success?
– Yes, everything went well, no complications. But just out of curiosity, why you wanted to be castrated?
– Doctor, I’m getting married soon to a Jewish woman and they have a habit that you need to be castrated.
– I think circumcised?
– Well, something like that…

Coming back to the priorities, you have to know what is important at the moment. At each interview I have had, among other things, they always asked about priorities. This is due to the times in which we live, when 150 deadlines collapses on our heads and all the reports had to be done yesterday. So until you will mastered bending space-time continuum (as you know from my other article, I already know how), you have to PRIORITEEING, or something like that…

I slowly coming back to writing, as I already have knowledge to work effectively. Of course, I do not rest on the laurels, as I know very well from past experience that whatever you do, how strong you try, “there is still a room for improvement.”

Using this approach also in the running, I finished the run Lausanne 20KM in less than two hours. I am very proud of myself because that was my target but I train now even harder to finish the route in 1 hour and 45 minutes next year. 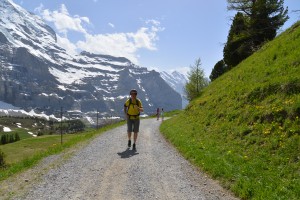 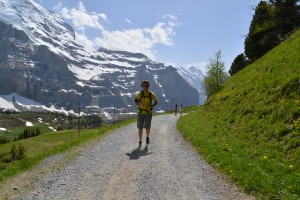 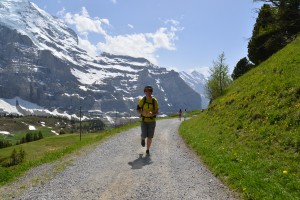 Well, I gotta go prepare the bike. In the new workplace, every summer Friday at 13:00, we switch off  computers and some of us explore the area on two wheels and some return home. 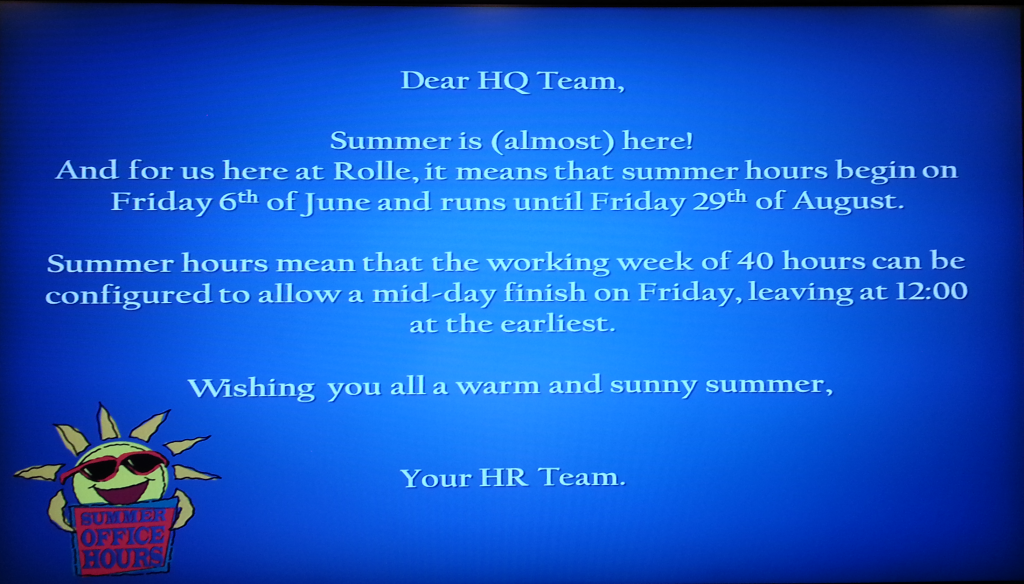 Nothing like a good organization of work and leisure.

A lot of people do not know what to do with time. Time has not this issue with people.
/Magdalena Samozwaniec/ 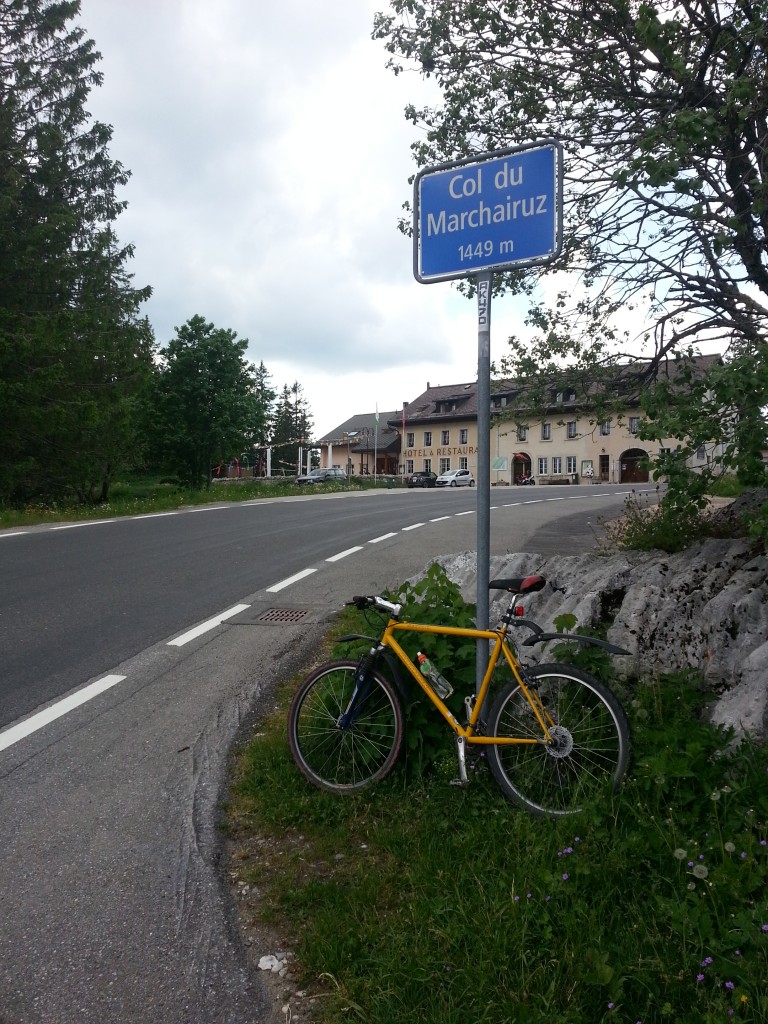