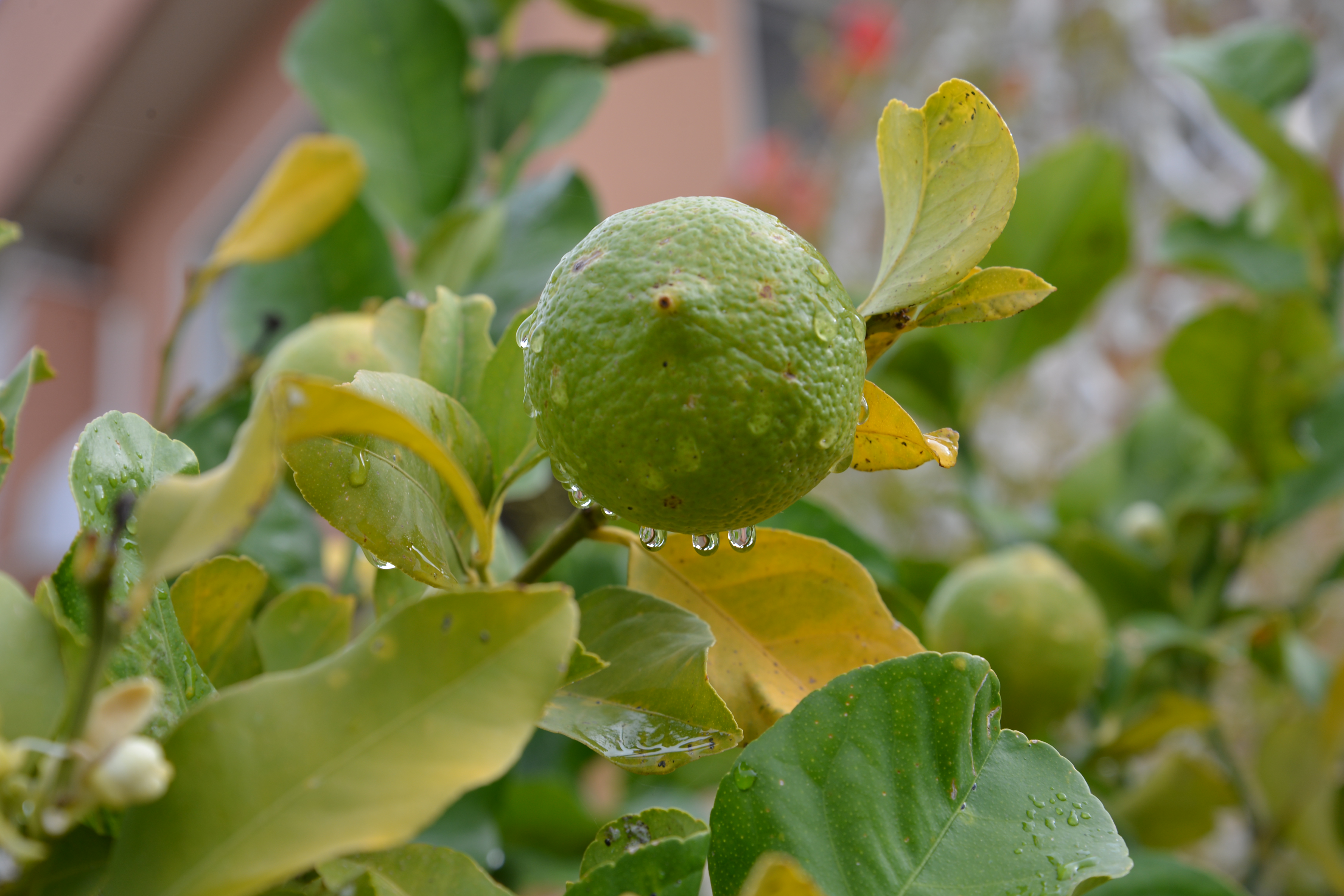 As other great artists, actors, celebrities and writers, I came to Taormina to to admire wonderful nature, architecture and atmosphere of elegance and good style. Contrary to them, I had however another purpose – running uphill.

Taormina, known as the “pearl of Sicily”, is one of the most visited cities of the island. The city is situated on the slopes of The Peloritani mountains (Monti Peloritani), on top of the hill of Monte Tauro. Below stretches the Ionian Sea, which separates the island from Greece, from where originate the first colonizers of Sicily.

Reversed toward the east
Looking deep into the Ionian Sea,
Catches the first gleams of dawn,
Which Greeks aurora sends.
/Adam Asnyk, Taormina/ 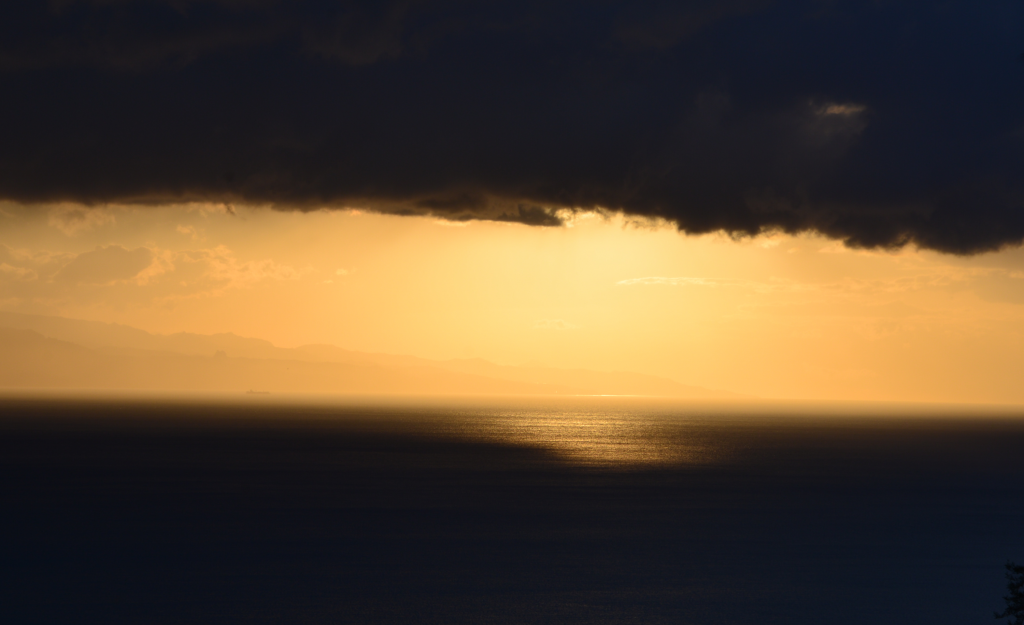 Hellenic aurora (although it is Calabria on the horizon)

Due to its strategic location in the center of the Mediterranean, the island was exposed to attacks from the Greeks, Carthaginians, Romans and Arabs. Also, the Spaniards and the French fought to subjugate Sicily. Today, the remains of the architecture of each of the conquerors represent a unique attractiveness of the place.

This is the greatest work of art and nature!
/Johann Wolfgang von Goethe, Italian Journey/

The most famous and oldest monument of Taormina are the ruins of Greek Theater (teatro greco). It is the second largest facility of its kind in Sicily, after the theater in Syracuse. It was carved in the rocky slope in the third century BC, utilizing the natural landform.

On the blue paintings
Dreams of days gone by:
Raised on her wing
Greek theater sat on guard.
/Adam Asnyk, Taormina/ 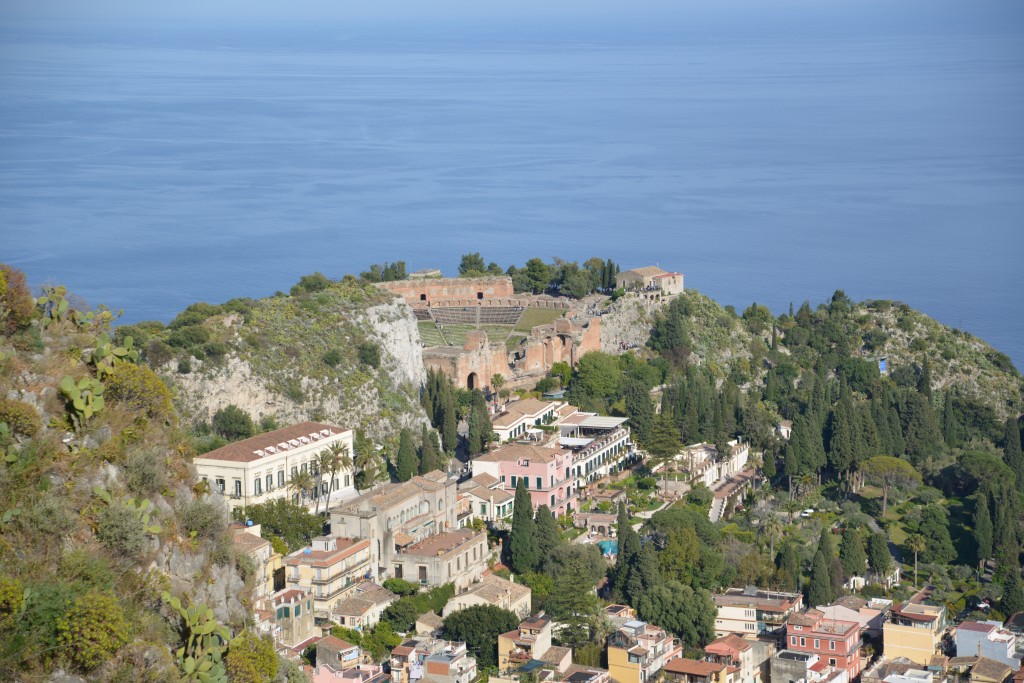 Greek theater from the path to Santuario Madonna della Rocca

Although he was later rebuilt by the Romans and used for gladiatorial combat, its layout is consistent with the canons of Greek architecture. It has a central square (orchestra), audience (theatron) and stage (skene). From the preserved fragments of decoration can be assumed that the theater was built in the Corinthian order – the heads of the columns were shaped as basket formed of two rows of acanthus leaves. 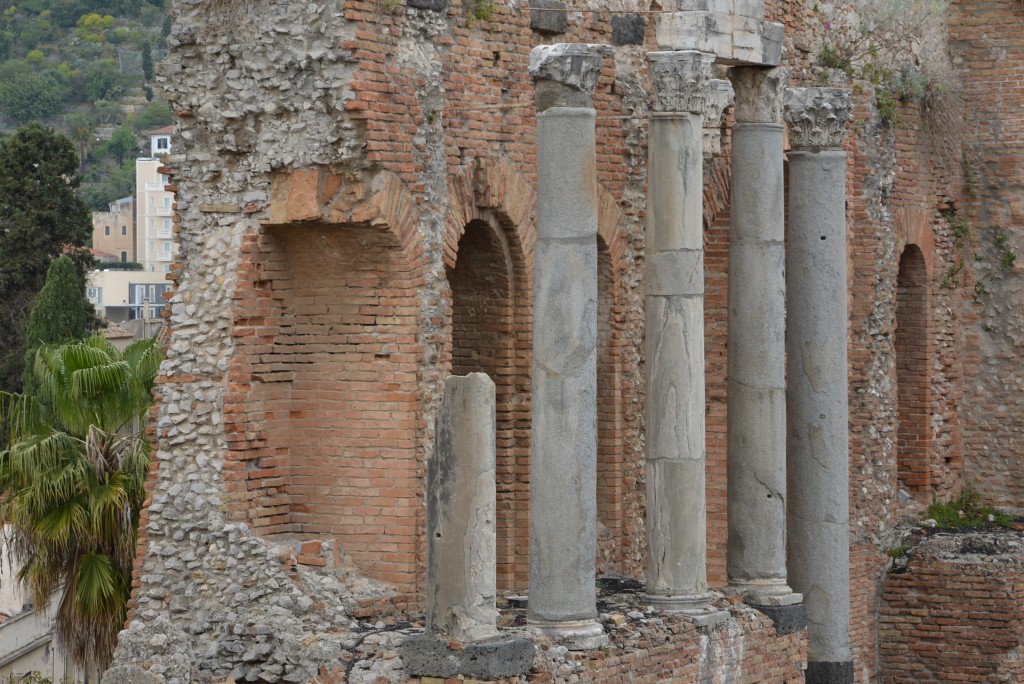 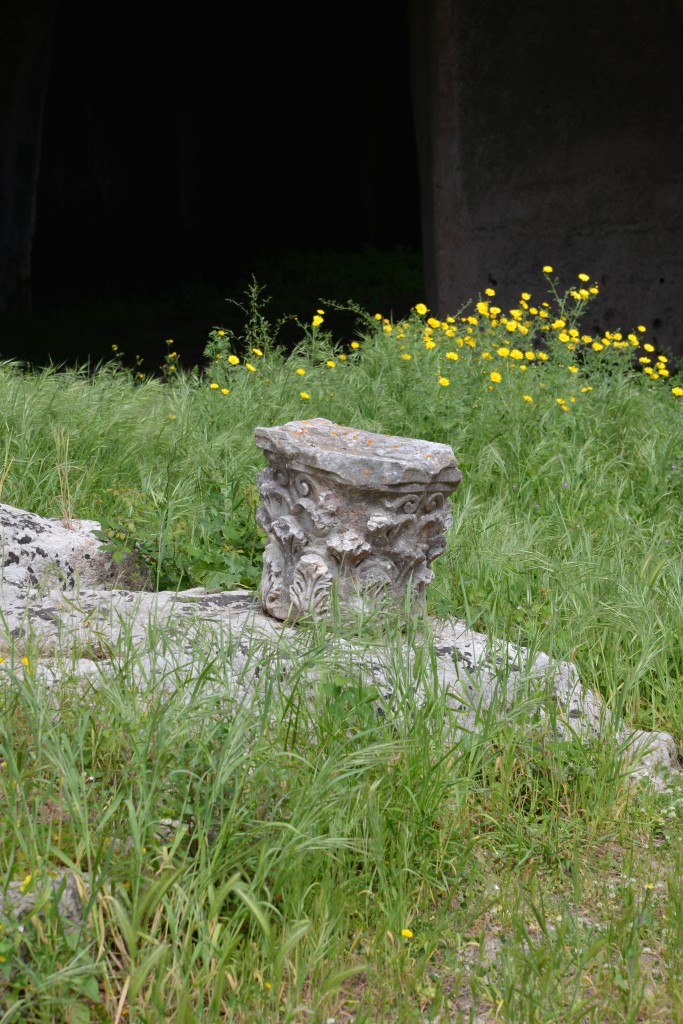 Because acanthus growing in Sicily, for the first time I could actually see spiritus movens of one of the basic architectural orders. 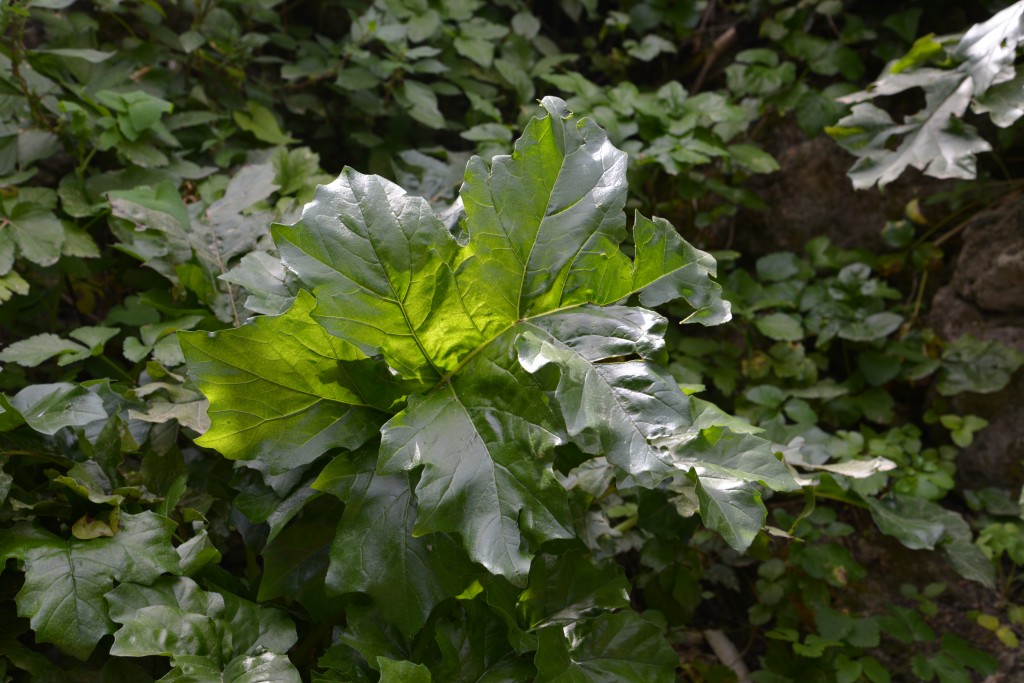 Acanthus in the natural environment

By the way, I could practice my financial skills and check the income statement of the theater, which is presented in a small museum in the area of the monument. After a thorough audit, I found that the theater was probably the laundry of dirty money, as additional millions of drachmas passed through it from an ancient (oldest?) organization named “Daughters of Corinth”… 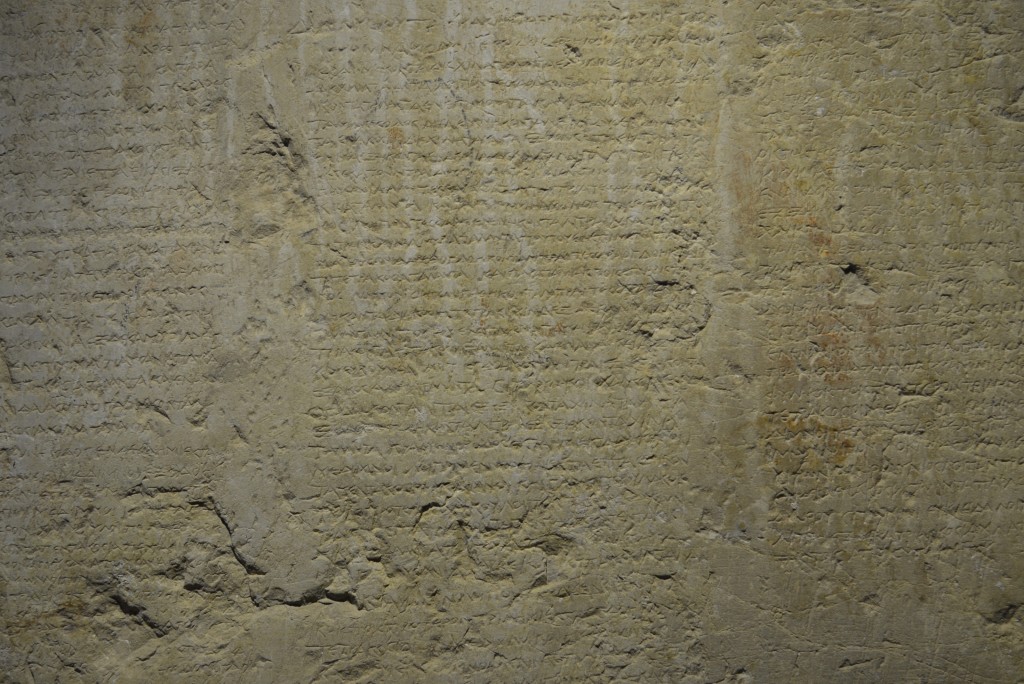 Finally, let me add that the theater is fantastically located and uses the sky, the surrounding hills and snowy silhouette of Mount Etna, as the natural scenery. Ancient building has retained to this day excellent acoustics and provides the perfect backdrop for cultural events. Today, the theater hosts concerts, performances and festivals. The most famous event is the “Taormina Filmfest”, the oldest film festival in Italy. The first event took place in 1955, and in 1971, has been permanently moved to Taormina. Over the years hosted many stars of world cinema, including Elizabeth Taylor, Marlene Dietrich, Sophia Loren, Robert De Niro, Marlon Brando, Audrey Hepburn, Gregory Peck and Matt Dillon playing Hank Chinaski, the alter-ego of the cult writer Charles Bukowski in the film “Factotum”.

Life’s as kind as you let it be.
/Charles Bukowski/

Sorry, I had to write though about running. And for running the time will come, I promise. However I am convinced, that some information about “such beautiful circumstances of the nature… and unique” must be given.

So the next item on the agenda is a public park (Villa Comunale), where you can admire the colorful Mediterranean vegetation and English garden, designed by Florence Trevelyan, a cousin of Queen Victoria, who lived in Taormina at the end of the nineteenth century. Garden is located on the terrace of rock below the Greek Theatre. In the park there are Mediterranean plants, hedges, flower beds and paths with views of the sea, mountains and of course Mount Etna. 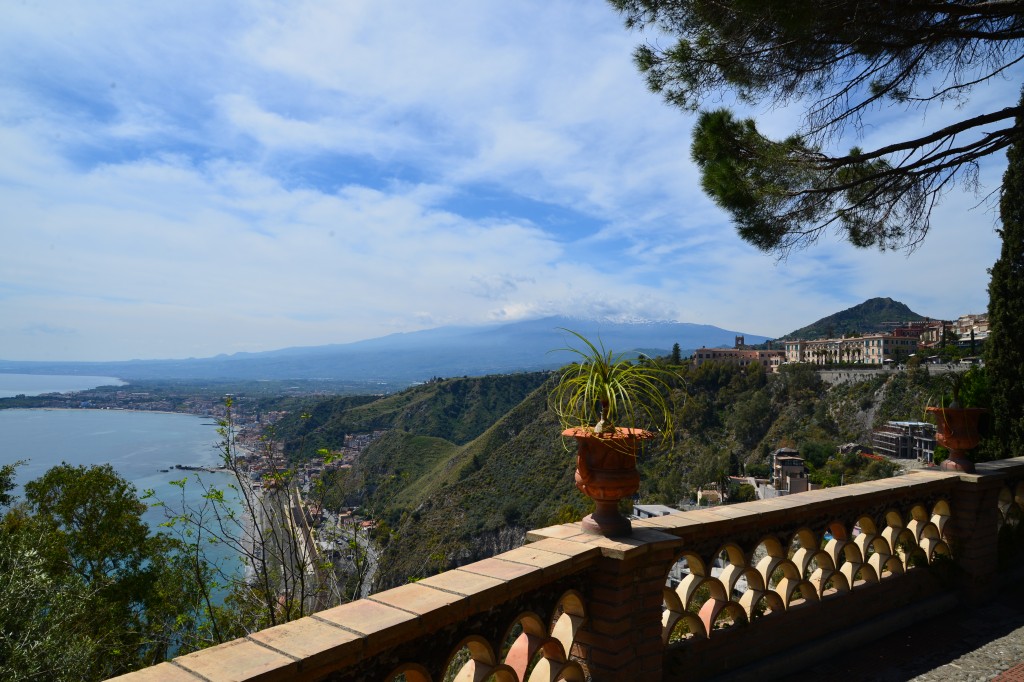 A view to Etna from city park

Most tourists run in the shops on the main street, Corso Umberto. It is indeed a nice activity, but you can spend more time (and money) than to complete the marathon. 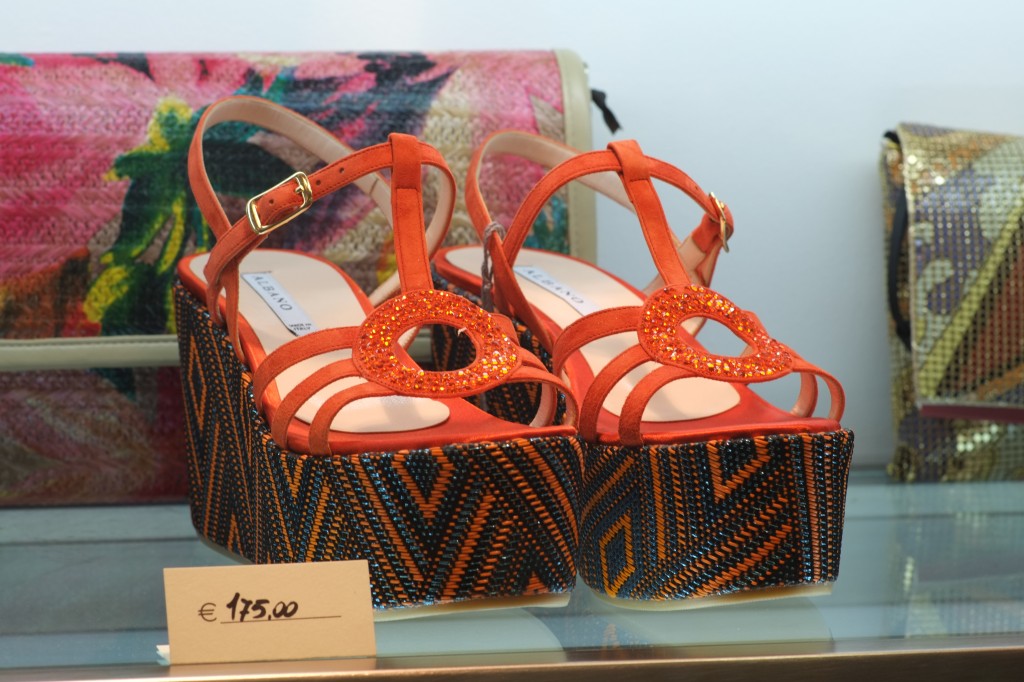 From the north and from the south the city is closed by the gates. Porta Messina is the northern entrance, and the southern entrance is Porta Catania. Between them leads Corso Umberto, which is the axis of the city. About half the length of the Corso at Piazza IX Aprile stands the third gate – Porta di Mezzo, also known as the Clock Tower. The square offers another breathtaking view towards Mount Etna.

When I hear the word Taormina, I see with the eyes of imagination a high hill, low spread silky sea, Mount Etna melting in the sun like a crystal and finally, the whole magical scenery of the Greco-Roman theater. It is the only such scenery in the world.
/Jaroslaw Iwaszkiewicz, The book about Sicily/

Corso Umberto is closed for car traffic, so it is safe to visit shops, restaurants, bars, cafes and hang out nicely. I, along with my family and friends, was hanging out very nicely, among others in Gambero Rosso on Via Naumachie 11, cross-street of Corso Umberto.

We were delighting there in magnificient, tasty Italian cuisine together with well-chosen wine and appreciated committed and efficient service. This combination caused that we were visiting this place still few times during our stay in Taormina. 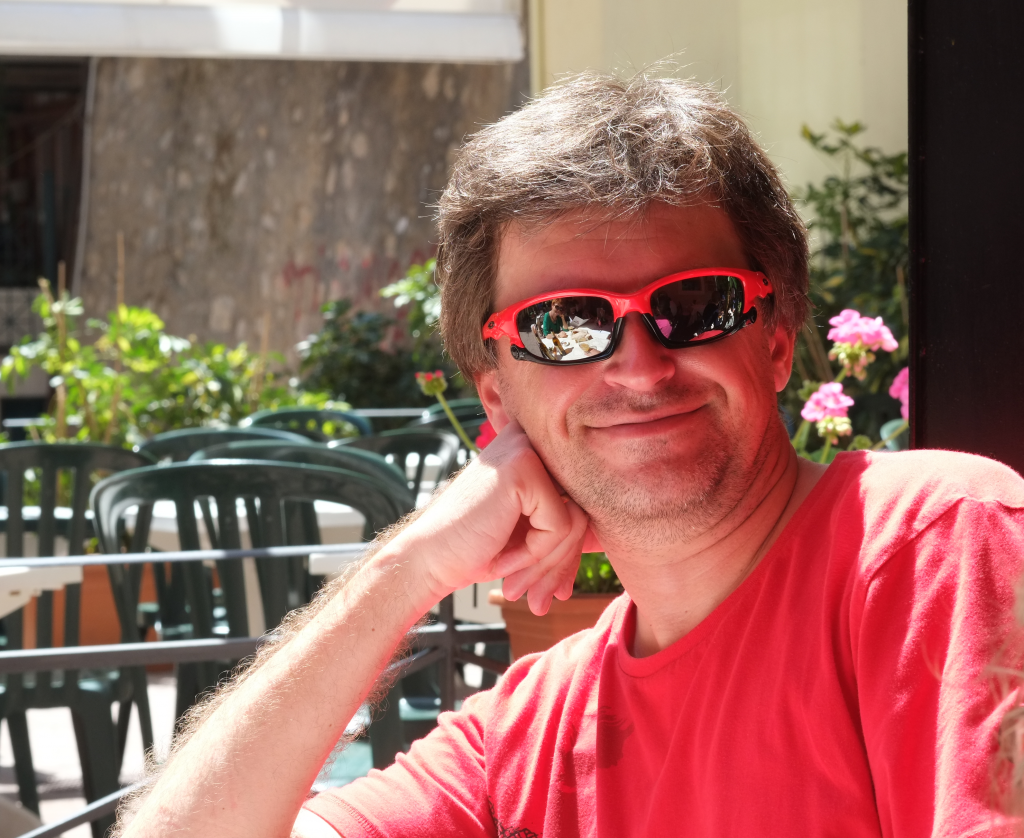 Wandering about Corso Umberto brought another positive effect. We met and became friends with the owner of the travel agency SAT (Sicilian Airbus Travel), who pointed us interesting places and events in Taormina and offered a large discount on tours in the area, among other things, to Mount Etna, Siracusa and to Baroque town of Noto. 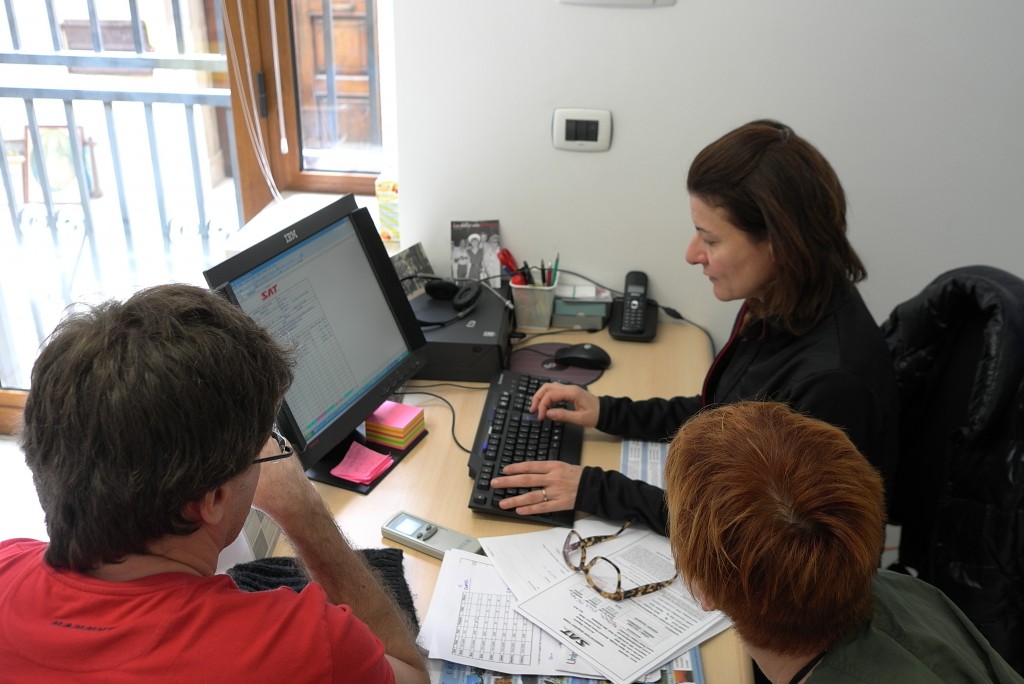 With her advise we participated in the traditional Easter procession held on Good Friday. The route goes, as you probably guessed, via Corso Umberto. Men and women dressed in black bear sculpture showing the Passion of Christ and among them go children just after First Communion in white clothes. Street and shops lightings are switched off and only the candles of procession participants give a dim light on the unfolding events. 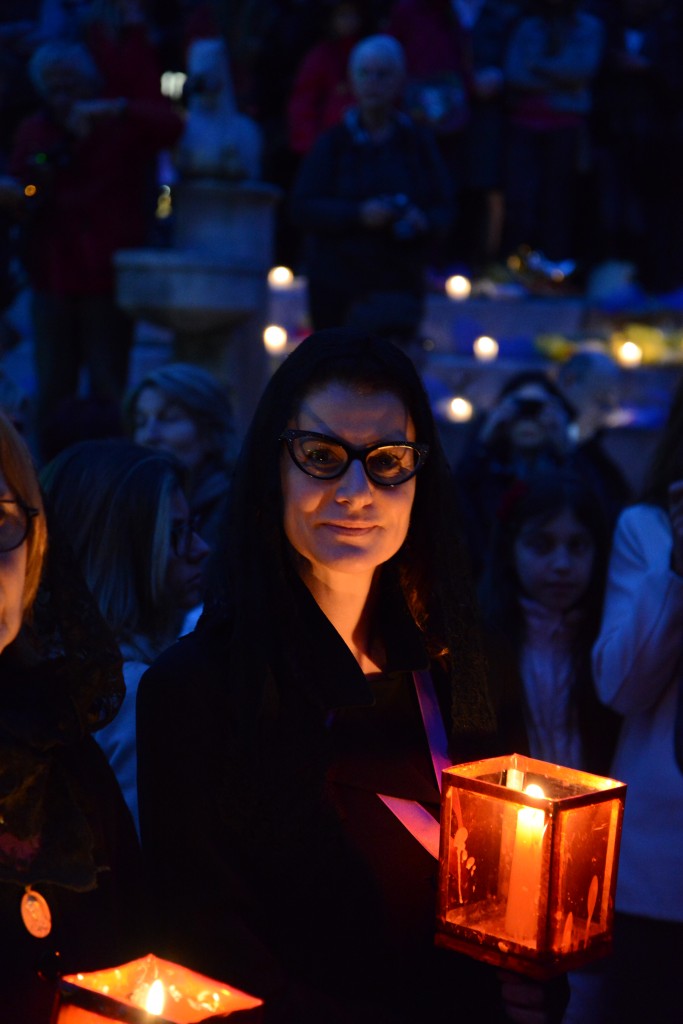 Our guide Giovanna in different role

As soon as the procession ends, the owners of the shops switch on the lights again and go back to doing business.

That’s all in the context of prelude. In the next article there will be much more about running…